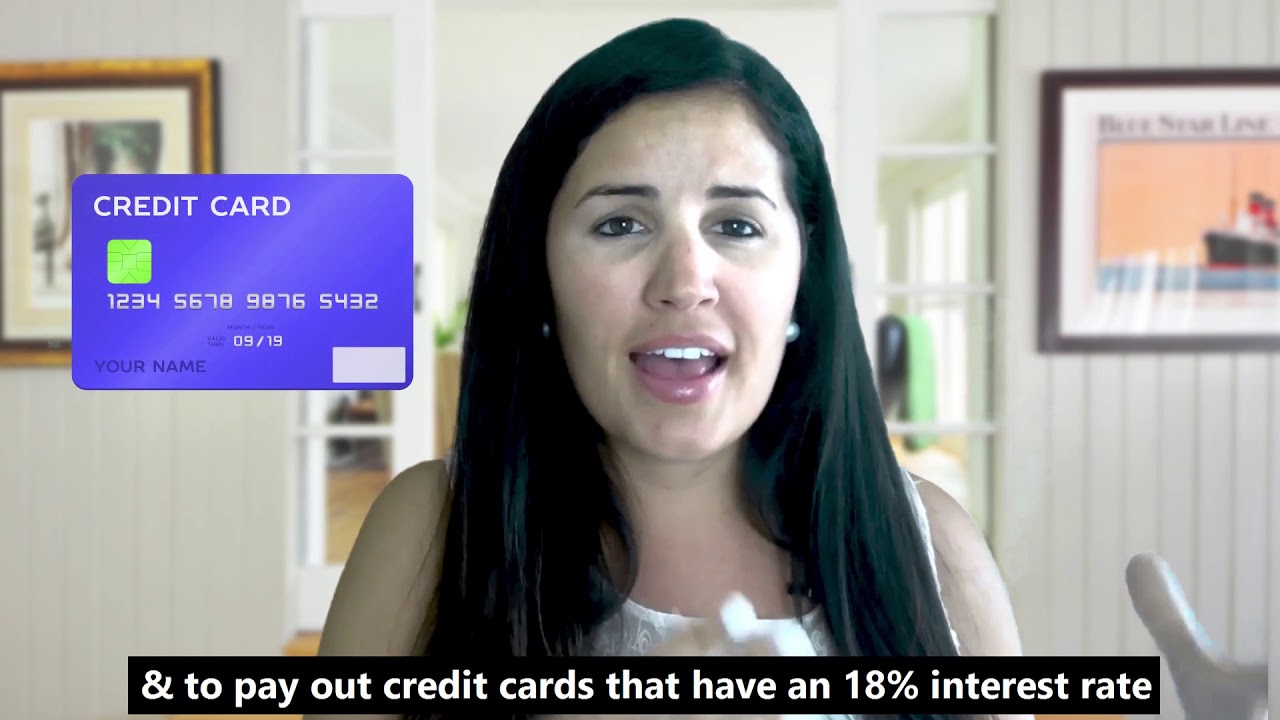 Do you want the Truth?? Of course you do. Hey, Listen, there is so much negative publicity out in the media about the housing market crashing and forecasts saying it’s looking close to what happened back in 2008. Hi I’m Joanna with the Opes Real Estate Group. We’re seeing Headlines like “Cash-out mortgage refis are back—will homes become ATM’s again? ” Well it’s true we do have a significant amount of home refi’s, but the amount of money being taken out is significantly lower than back in 2006 which was the highest since 2000. The amount of money being taken out now is one-sixth of the amount that was being taken out back in 2006. The headlines are not giving us the whole picture. What’s happening today is that American’s are taking out money from the equity in their homes to do things like sending their kids to college or paying off credit cards that have an 18% interest rate in comparison to their mortgage interest rate of 4%… However, In 2006 money was being taken out for liabilities like cars and boats.

Another ad titled “Consumer debt hits 4 trillion” it does not show us how much debt each family has in comparison to how much they are making. Yes, 4 trillion is at an all-time high, but how much debt a typical family has is only 4.24% of their income, which is a forty year low. It’s lower today than it was since 1980 and probably even longer because those numbers were not recorded until 1980. So if you look at the overall picture, we are in the BEST position we have been in over 40 years as compared to disposable household income and debt.

According to the Home Price Expectation Survey which is made up of over 100 economist, real estate investors and financial advisors, they are showing a slow increase in appreciation like we’ve seen in the past.

So, be careful what you hear on the news, they aren’t telling you all the facts. If you’d like to get the “real skinny” about what’s happening in the Local and National Real Estate market then call one of us at Homes By Krista, we’re here to help. 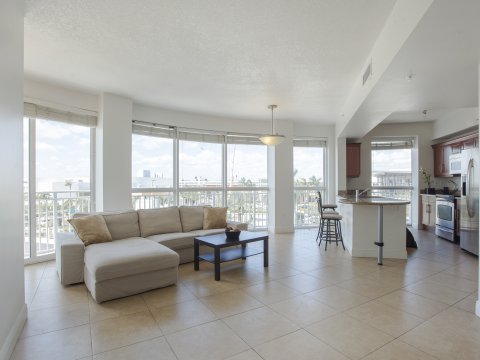 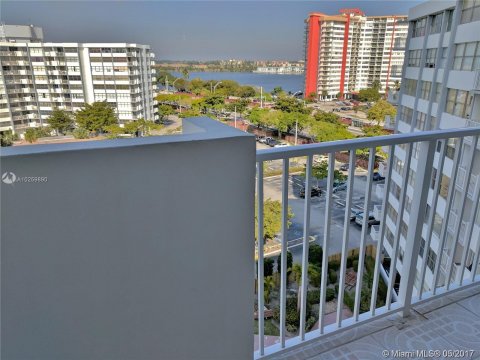 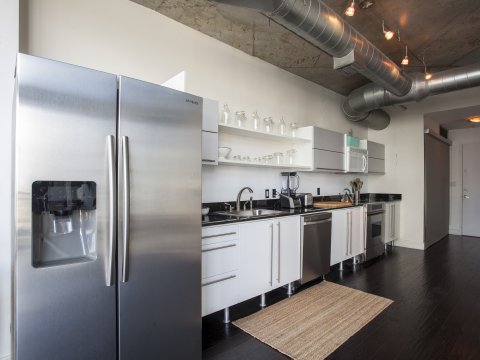